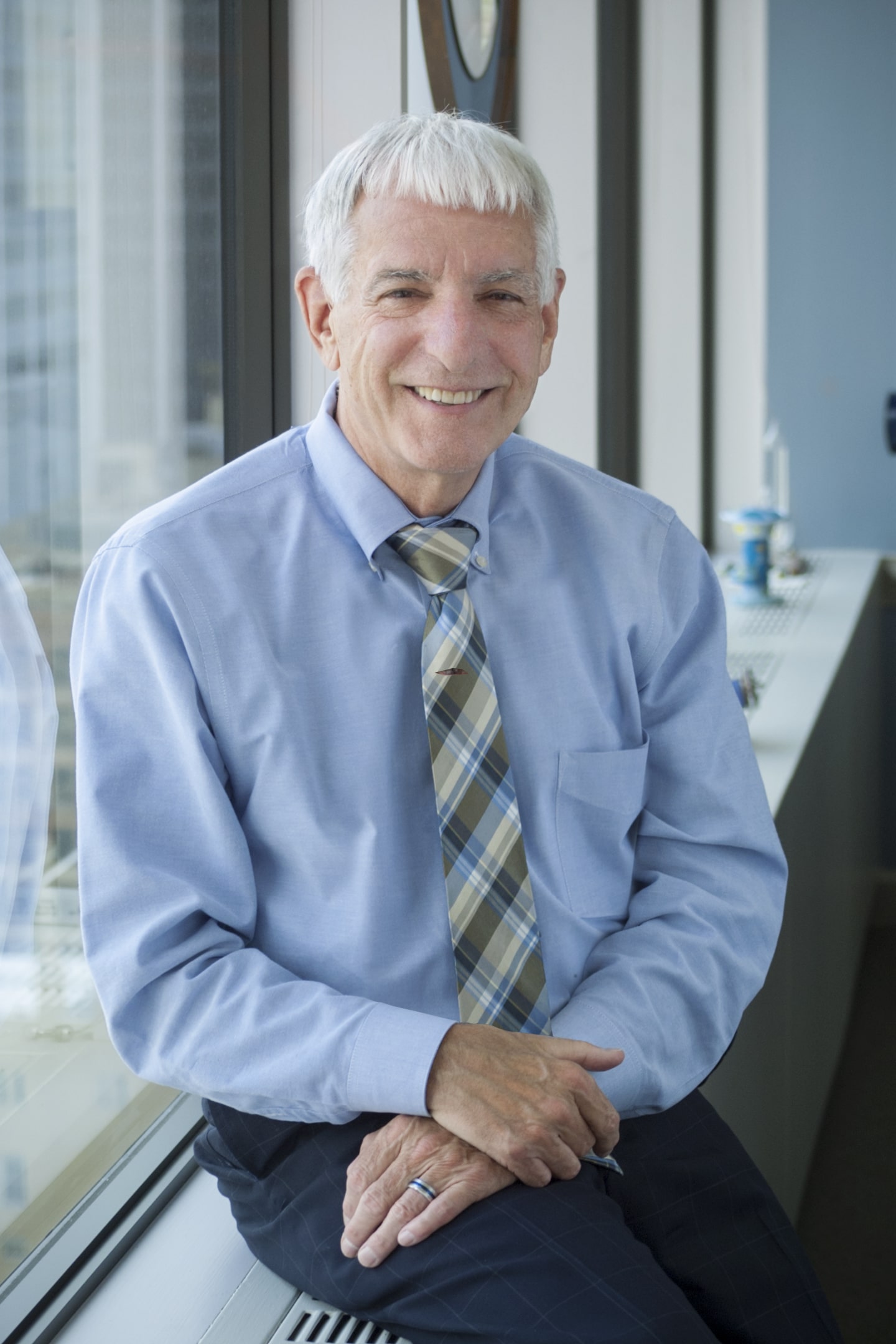 Helping Clients and Building Trust Since 1979

Mr. Hazen grew up in the metropolitan New York area. He earned a Bachelor’s degree in speech communication from Long Island University in 1967. After graduation he attended the State University of New York at Buffalo and earned both Master’s and Doctoral degrees in the study of the acoustical properties of human speech. His primary focus was in the area of speaker identification, then known as “Voiceprint Identification.” Mr. Hazen’s doctoral research cast doubt on the accuracy of voiceprints as evidence in courts of law. His research was published nationally and internationally. Consequently, attorneys who had cases where Voiceprints were to be introduced as evidence contacted him. This kindled his desire to study law. Mr. Hazen then enrolled at the University of North Carolina School of Law where he received his Juris Doctor degree in 1977.

After graduating from law school Mr. Hazen relocated to Atlanta. He began practicing law under the supervision of Al Horn, one of the Southeast’s preeminent criminal defense attorneys. In 1983 Mr. Hazen opened his own law practice, limited to criminal defense.
Barry Hazen, P.C. has over 40 years of experience successfully defending clients in the criminal justice system of Georgia. Barry Hazen specializes in criminal defense and post-conviction appeals.

During more than 40 years Mr. Hazen has represented clients in the State and Superior Courts of Georgia, the Georgia Court of Appeals, the Georgia Supreme Court, the United States District Courts and the 11th Circuit Court of Appeals. He has conducted motions hearings, bench and jury trials, post-conviction appeals and habeas corpus proceedings. He has built a reputation as an attorney who is thorough, effective and dedicated, yet quite approachable and very down to earth. Every client is important to him. Consequently, he personally handles every case. His practice is not a business. It is a cause. Mr. Hazen is a member in good standing of the Georgia Bar Association. He is also a member of the Georgia Association of Criminal Defense Lawyers and the Cobb County Bar Association He has been recognized by his peers as a Georgia Top Attorney, a Super Lawyer, and a Top 100 Lawyer. 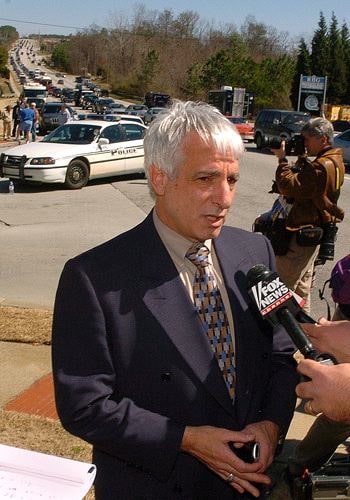